Riverhead, New York (June 17, 2015)— Professional equestrian and dressage trainer Mette Larsen has a unique approach to training horses— an approach that seems to work so well that she was recently invited to star on an online television show to share her training philosophies with the dressage community at large. Larsen will be featured on an upcoming episode of Talkin’ Horses, an internet-based television show hosted by Eileen Shanahan on www.EileenShanahan.com and on www.Pegasustv.org, the Natural Horsemanship channel of the Pegasus Television Network.

DRESSAGE TRAINING THROUGH TRUST AND PARTNERSHIP WITH PROFESSIONAL METTE LARSEN

Wellington, FL (May 21, 2015)— Mette Larsen has recently moved to professional status in the sport of dressage. After finding success in the amateur arena and being the owner and founder of the popular equestrian company Metlar Premium Performance Saddlery, sharing her passion for training horses is the perfect next step. Larsen has enjoyed great achievements on several horses she has purchased as three-year-olds and trained herself. The most notable, Ulivi, is a gelding she purchased with twenty rides on him, has shown up through Intermediare-1, and is currently training Grand Prix. The pair has earned multiple local and national titles over the years, including being the National KWPN-NA Adult Amateur PSG and Intermediare-1 Champion. 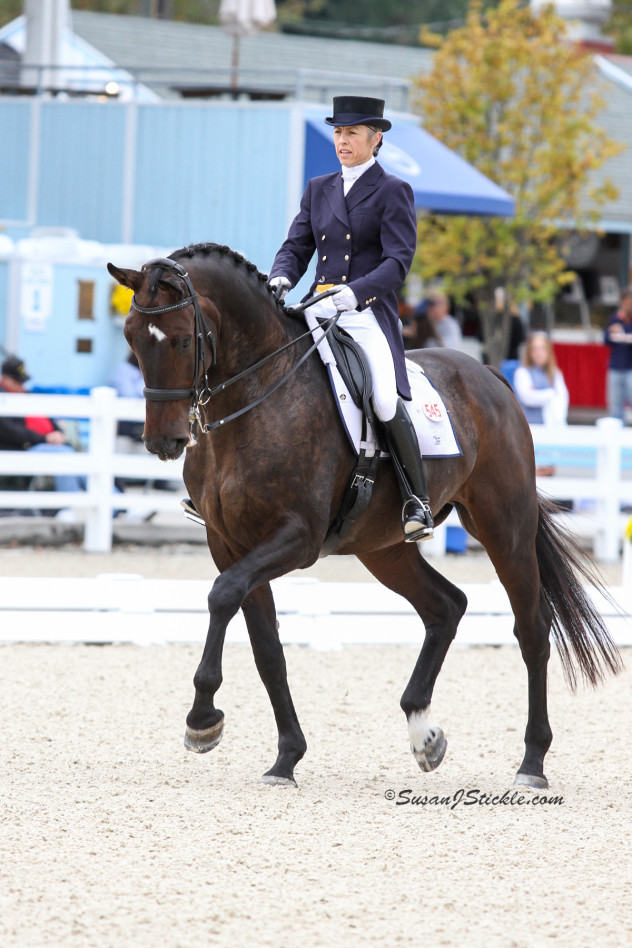 Ask Larsen, who owns Metlar Premium Performance Saddlery in Riverhead, New York, the secret to success and she’ll say trust and communication. She purchased Ulivi as a three year-old and, despite her status as ‘amateur,’ has brought the horse through all levels of his training, resulting last year in a USDF championship as well as the KWPN Adult Amateur Prix St. George Champion and Intermediare-I reserve title. 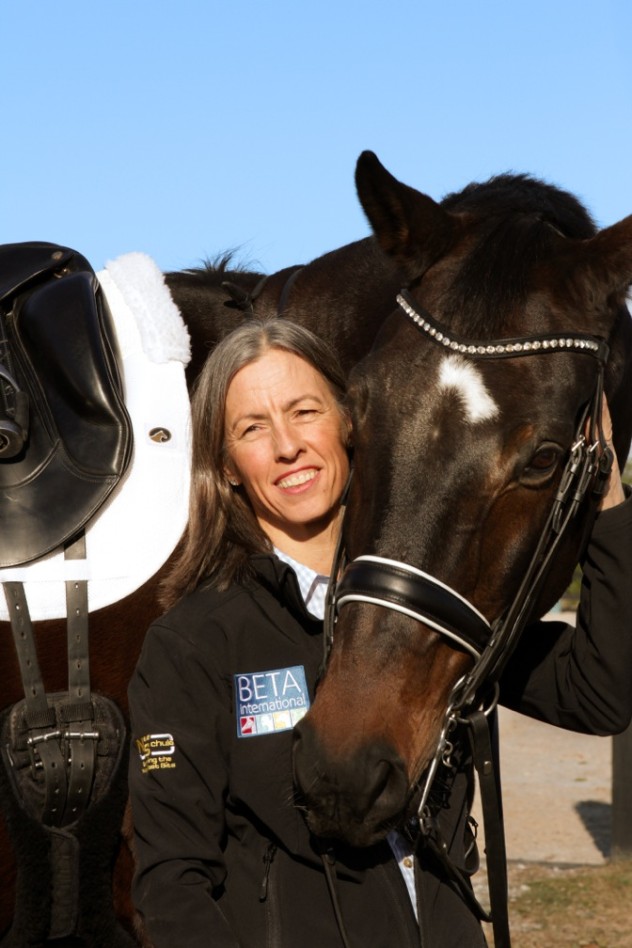